I am writing to you from the airport 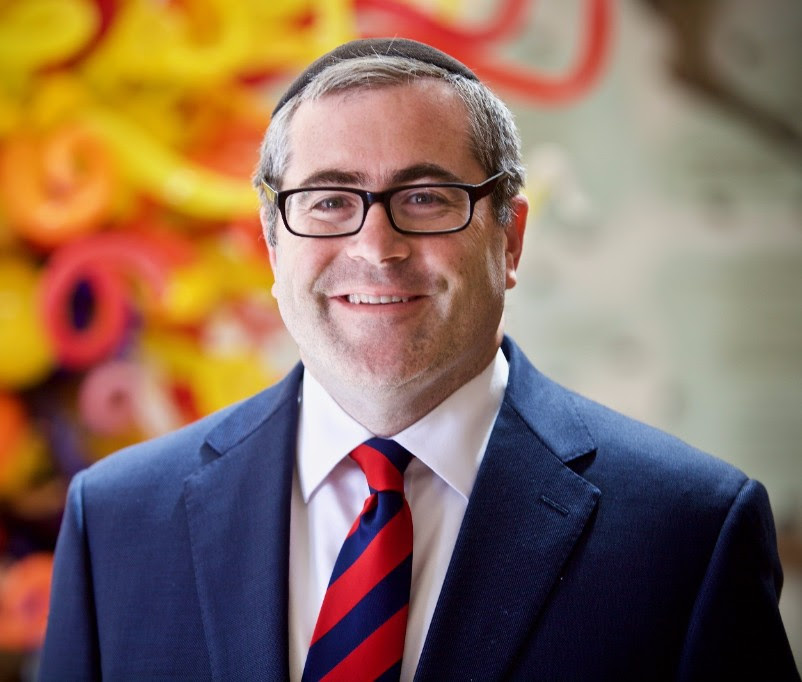 in Denver, Colorado. Thank you to all of you who supported Aish HaTorah this past week for our online matching campaign. Over 2.1 million dollars were raised thanks to you. 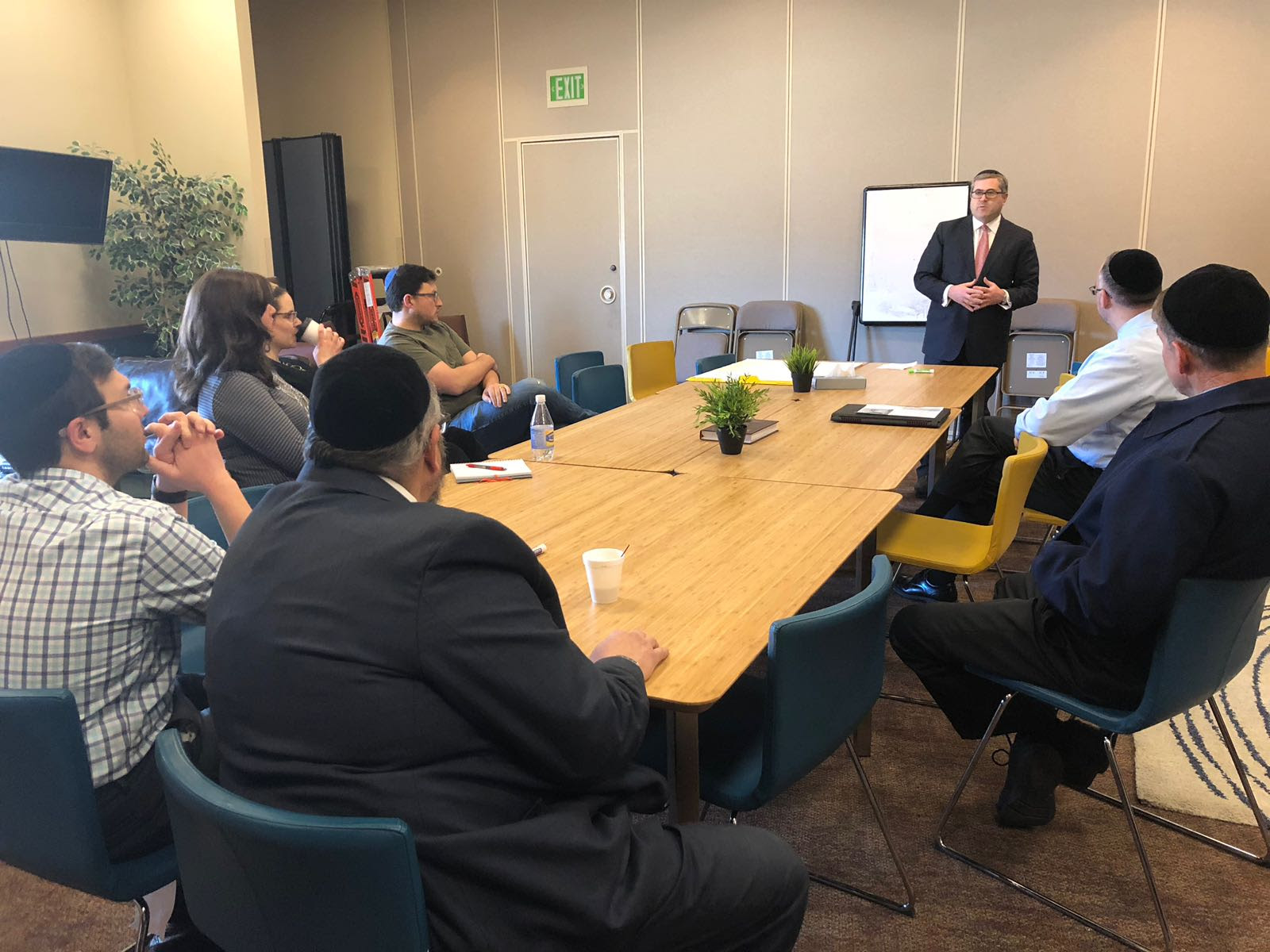 Immediately following the conclusion of the campaign I jumped on a plane to spend time with Aish Denver. We talked and strategized over 36 hours. It was an honor spending time with the staff and partners here in Denver. It is a strong branch and only getting stronger. That was my week up until today.

While running around the globe I find time to check in with current events on my phone. During one of my meetings, I stole a glance at the news coming across the web. There had been another school shooting in America. My heart skipped a beat. At the time I had no idea of how many or who was hurt. Just the notion that children who come to school to study and grow cannot be guaranteed safe passage is horrific. 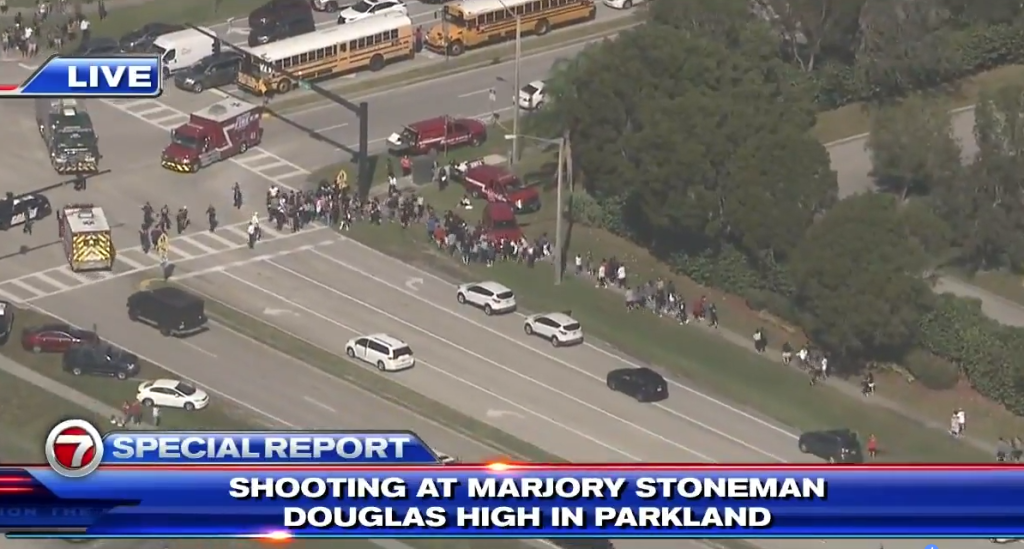 details poured out, the name of the school was released. It was Marjory Stoneman Douglas High School in Parkland, Florida. I then noticed that the Jewish news agencies started to carry stories and that is when I realized that amongst the 17 dead were a number of our Jewish brothers and sisters.

At Aish HaTorah, our hearts are broken and we join with the Parkland community in mourning this senseless slaughter. One story stood out as I read the articles. One of the teachers was a Jewish man named Scott Beigel. He was a social sciences teacher at the school. When the shooting happened he unlocked the door to his classroom and ushered the kids inside to safety. When Scott tried to re-lock the door he was shot by the gunman and killed. 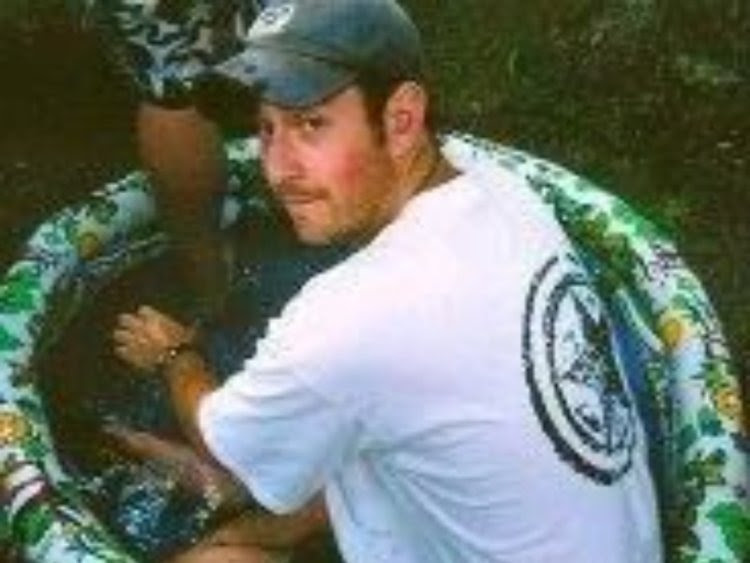 We all toss around the term hero, but what really is a Jewish hero? I believe that Scott Beigel was the ultimate Jewish hero. Scott knew his life was in danger and he immediately put his students’ safety in front of his own. Scott’s moral compass was totally on track. How many of us in that same situation would think of others before ourselves? May the Almighty give comfort to the families of the victims of this horrific slaughter and may we all remember our brother, the Jewish hero, Scott Beigel.