Every week I write this note to

all of you to give you a glance into the fast-paced and inspirational world of Aish. This week I felt the need to take a step back and talk about something which should be on every Jews mind. I am referring to the protests in Charlottesville.

There was a discussion in Charlottesville regarding the removal of a statue of General Robert E Lee due to the fact that some felt it was problematic to celebrate the Confederacy and their pro-Slavery position. Interestingly, over the years whenever I had the opportunity to address the NAACP I always talked about the bond between the Jews and the African Americans and how we had both undergone slavery in our histories which led us to value freedom.

Unfortunately, Charlottesville became something of a stand for white supremacists to celebrate their hatred and bigotry. As I watched the videos that poured out I was struck by their absolute hatred for us, the Jews. We were being vocally signaled out as responsible for all the problems in the world. As one of the bystanders pointed out, “If video of the march was in black and white you would have sworn you were watching Nazi Germany.”

One of the most disturbing clips that 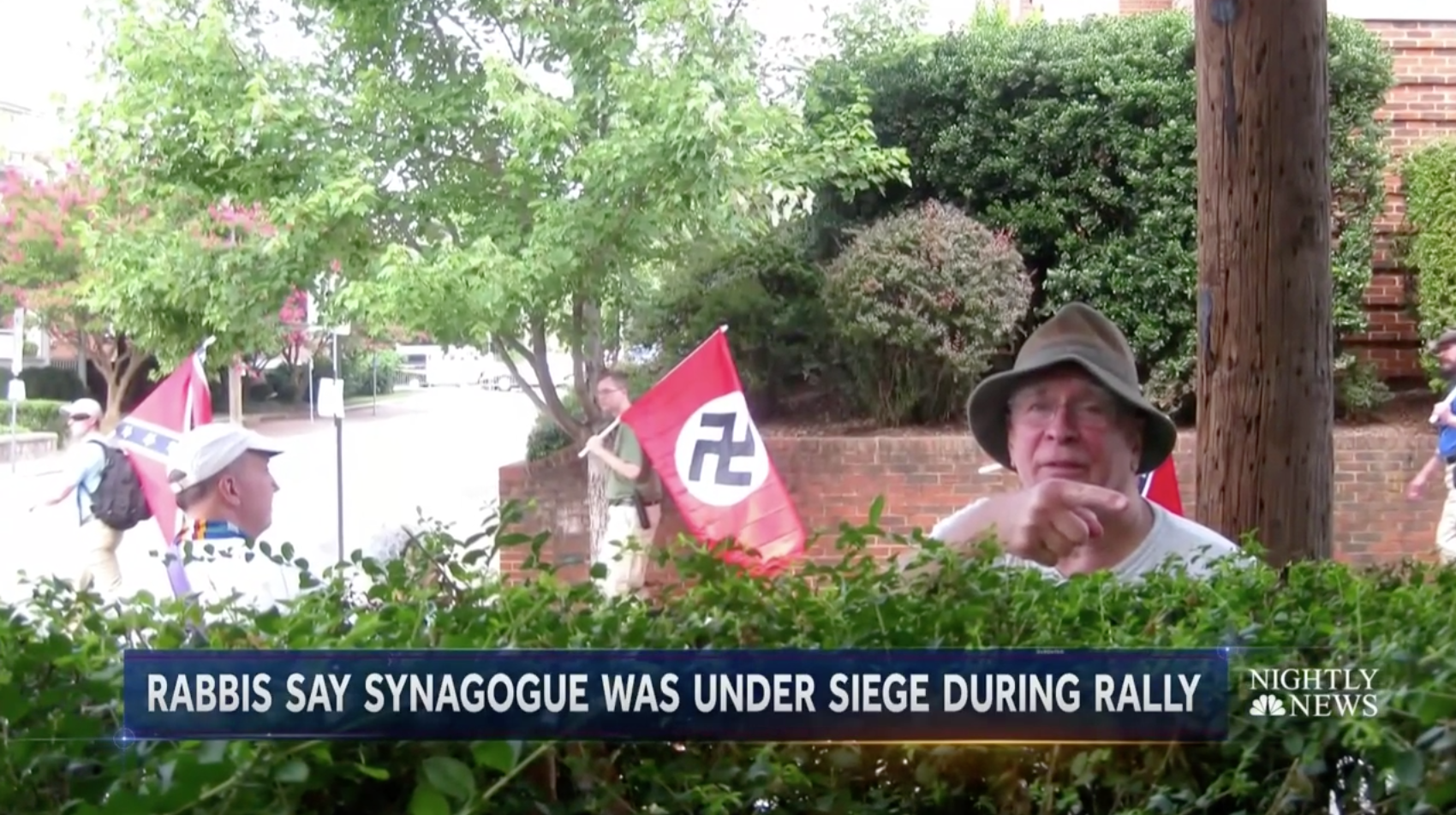 I watched was an interview with a Rabbi and the President of a synagogue that was on the march’s route. Given that the demonstration took place on a Saturday, Shabbos, the Synagogue was full. Worshippers were so terrified that they were forced to leave out the back door. This was not in Europe where we have become accustomed to the constant barrage of antisemitism.  It was in America.

First and foremost let me state the obvious. Aish HaTorah is appalled at the actions of the bigots and racists that marched in Charlottesville. We condemn their conduct with every fiber of our being. I feel we need to take it a step further. Aish HaTorah was founded on the principle of “Taking Responsibility.” Our teacher and mentor Rav Noach Weinberg OB”M felt that Jews must take responsibility for anything in the world that we see needs fixing. To that end, we have not only focused on the spiritual health of the Jewish people but their physical health as well. Much as Moses did when he not only gave over the Torah to us from the Almighty but saved us from the genocide of Egypt as well.

As Jews and as part of the Aish family, we cannot just sit back and watch our brothers and sisters persecuted. When our beloved teacher Rabbi Biermacher was tragically murdered we decided that we would build and grow our presence in Spanish speaking communities as a response to the terrorists. Aish started two new branches as a result. 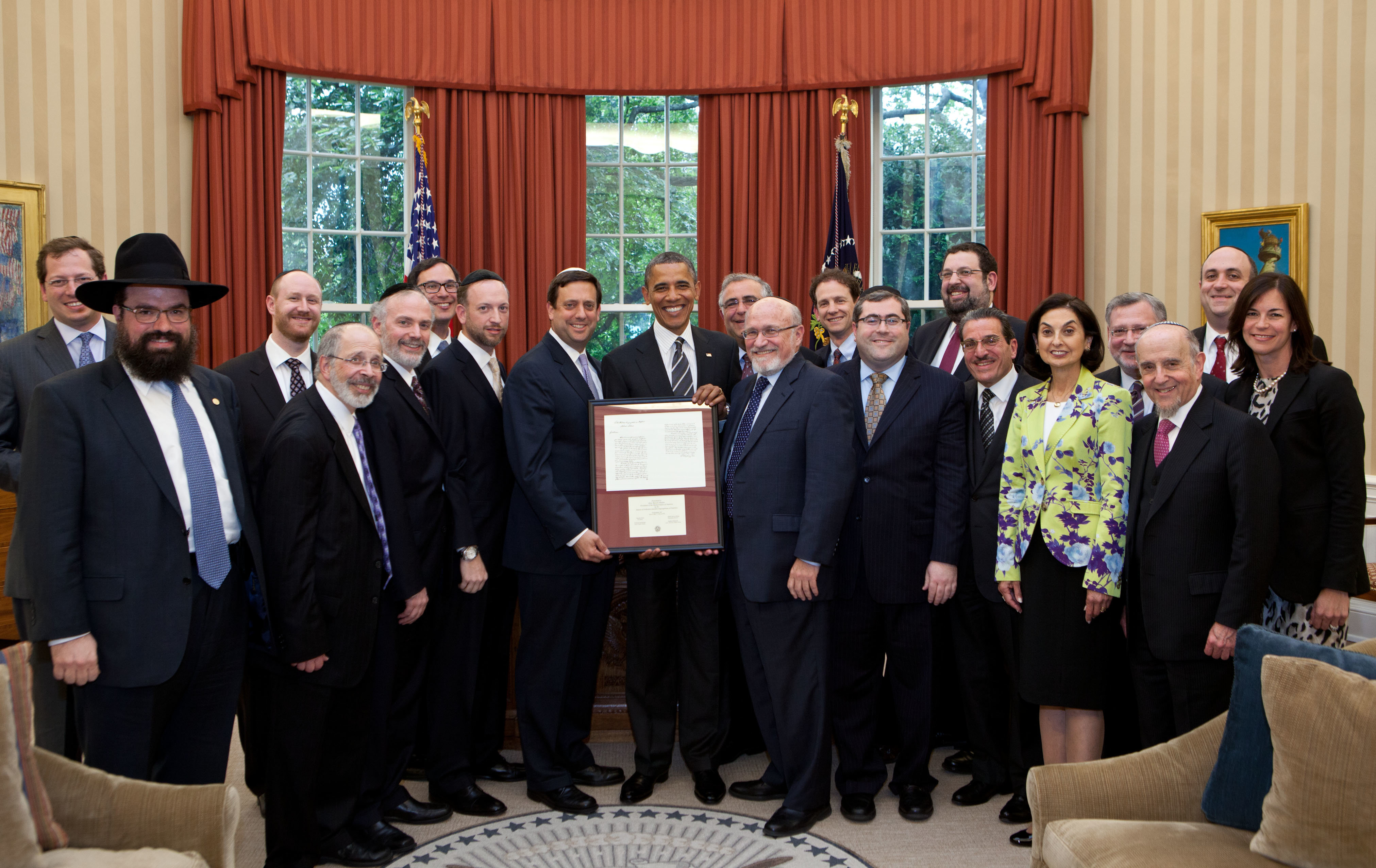 I would like to announce the start of an initiative called “Aish Advocacy.” As a community, we will advocate for our brothers and sisters around the world. We will kick it off with a day in Washington DC where we will meet with elected officials and request that they do everything in their power to stop these bigots and protect Jewish men and women. As Albert Einstein said, “The world will not be destroyed by those who do evil, but by those who watch them without doing anything.”

Aish HaTorah is made up of a community of activists. We are dedicated to fulfilling the Almighty’s will every day. Each and every one of you has the potential to stand up for what is right. As we go forward we will stand together to fight hate and bigotry wherever it dares to rear its ugly head.