This past week we commemorated the saddest day on the

Jewish Calendar. The ninth day of the month of Av, which is also known as Tisha Ba’av, is the day when we remember the two Temples that were destroyed by antisemites. In effect when we were exiled from Israel we began a 2000 year sojourn across the world. Only recently did we miraculously find our way back to our homeland of Israel.

In Aish HaTorah, we followed the prevalent customs to sit on the floor and spent the day reflecting on the loss. One of the students remarked to me that one year ago he could care less about being Jewish and now he was joining Jews around the world in mourning.  Quite a one year journey! 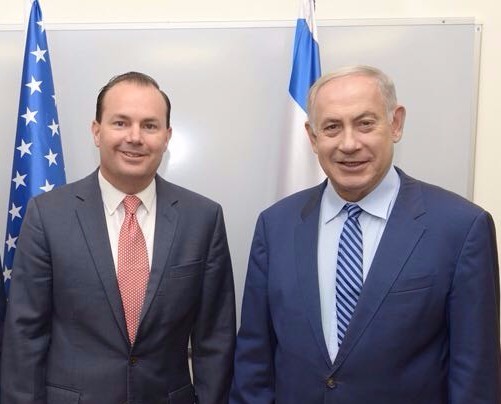 I was reminded of a story that I told Senator Mike Lee years ago when I tried to explain what Tisha Ba’av meant to the Jews. Senator Lee was a new Senator and I met with him to welcome him to Washington. Somehow, and I don’t quite remember exactly how, we started to talk about the period of the nine days of mourning that we were in the midst of leading up to Tisha Ba’av. I decided to tell him a historical story about Napoleon that had been handed down from one generation to the next. 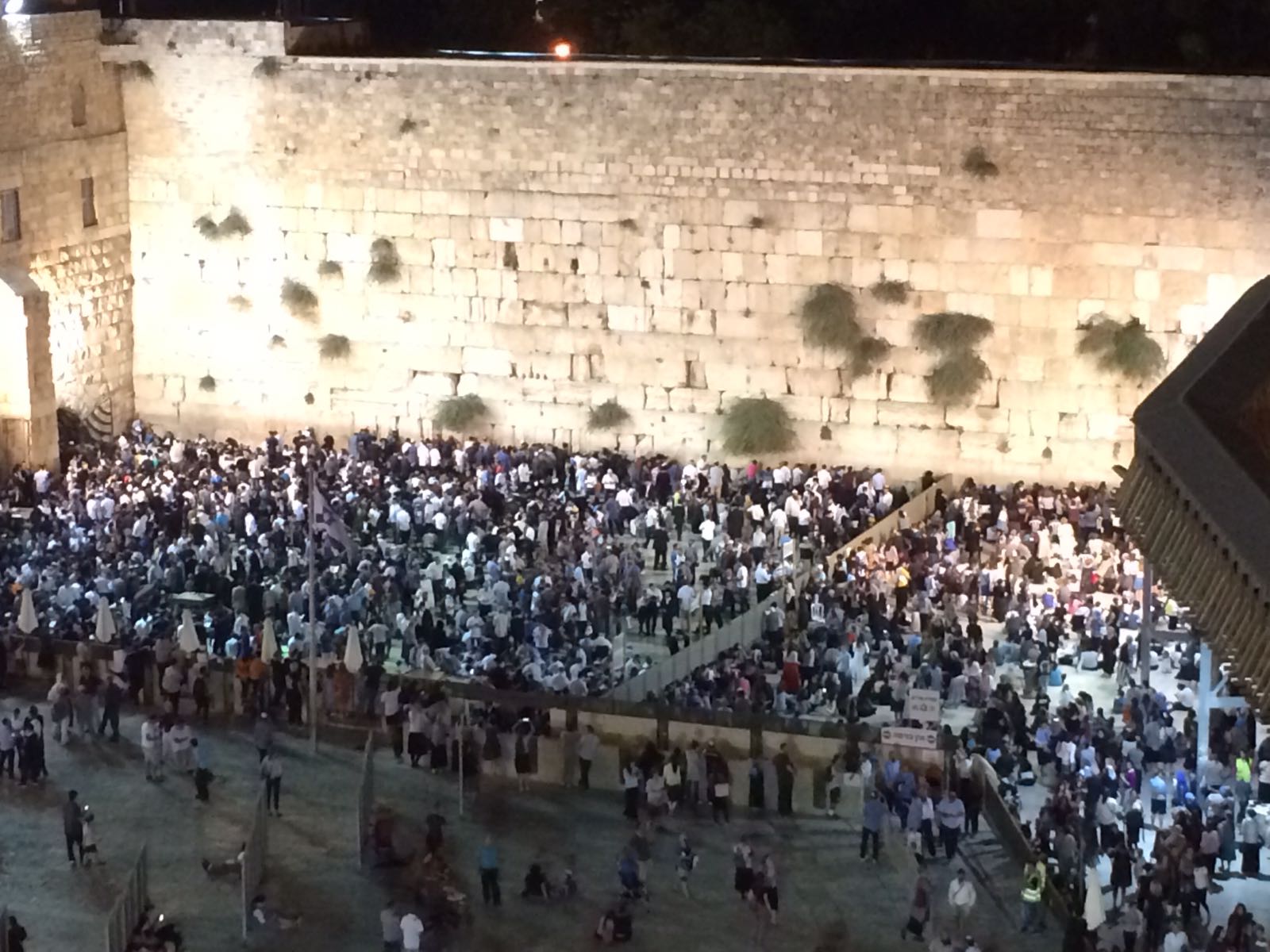 After one of Napoleon’s victories, he was walking the streets at a late hour. Suddenly he heard bitter wailing coming from a Synagogue. He asked what had happened to cause such grief. He was told that the Jews were crying because their Temple had been destroyed. Napoleon grew red in the face and said that he gave no permission for any Temple to be destroyed and he would have the heads of anyone who was responsible. The Jews replied that the Temple that they were mourning for was destroyed 2000 years ago. Napoleon replied that any people who can cry over the destruction of their Temple 2000 years ago as if it happened yesterday will live eternally. 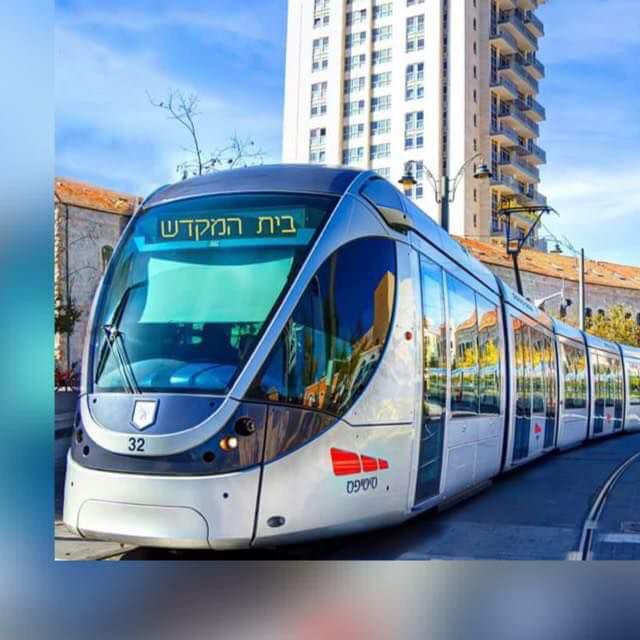 Senator Lee was very moved by that story. I thought about that story as I stared out from the Aish roof and saw tens of thousands of Jews at the Western Wall crying and fasting. They were all imploring the Almighty to reunite us with Him in a third and everlasting Temple. Truly, a nation that mourns the loss of the Almighty’s house 2000 years after it was brutally taken away from them will be around forever. Am Yisroel Chai!!