Traditionally the week leading up to the

fast of Tisha Ba’av (9th day of the month of Av) is one filled with mourning and sadness. This week was an especially sad week for all Jews. It started when three terrorists, using weapons that had been smuggled onto the Temple Mount, killed two heroic Israeli Druze police officers. One of the officers left a two-week old son behind. Israel mourned with our Druze brethren over this terrible tragedy. 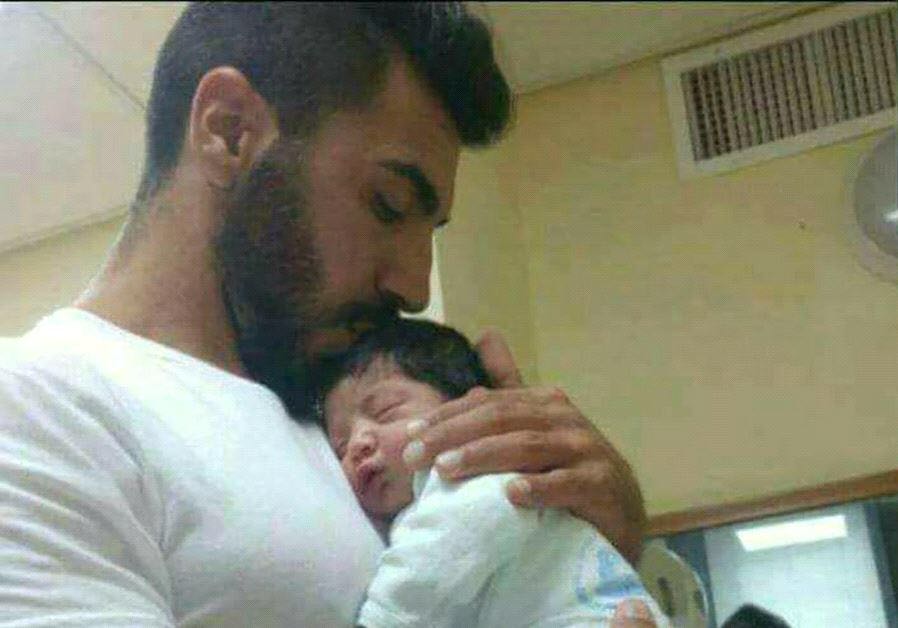 As a result, Israel placed metal detectors, similar to the ones we all utilize at airports around the world, at the entrance to the Temple Mount to prevent similar smuggling of weapons to this holy site. There was instant international outrage at the indignity of having people have to walk through metal detectors to get to the al-Aqsa Mosque. It seems that the world does not appreciate it when Jews defend themselves… 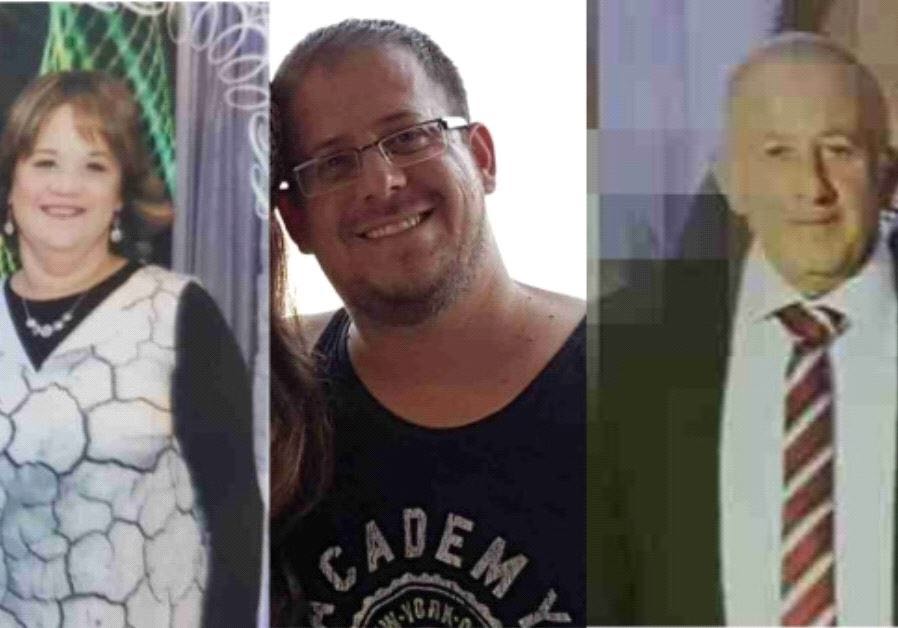 Then this past Friday night unimaginable tragedy struck. The Salomon family was gathered in their home in Halamish to celebrate the birth of a new grandson and when they heard a knock at the door they thought it was a guest coming to help them celebrate. In rushed a terrorist who brutally slaughtered Yosef, 70, and his two children Chaya, 46, and Elad Salomon, 36. Thankfully an off duty IDF soldier heard the commotion and rushed over and shot the terrorist before he could slaughter others. All done in protest of metal detectors meant to prevent bloodshed…

All this led to the backdrop of yesterday. I was sitting in my office when I realized that the person I was talking to was looking over my shoulder towards the Western Wall. I turned around and we saw the start of rioting on the Temple Mount. Soldiers were summoned and bedlam ensued. It was at this time that I went over to our Yeshiva for a very special annual event. Every year Rabbi Meir Riber’s shiur (class) completes a tractate of Talmud and celebrates with a festive siyum (party). 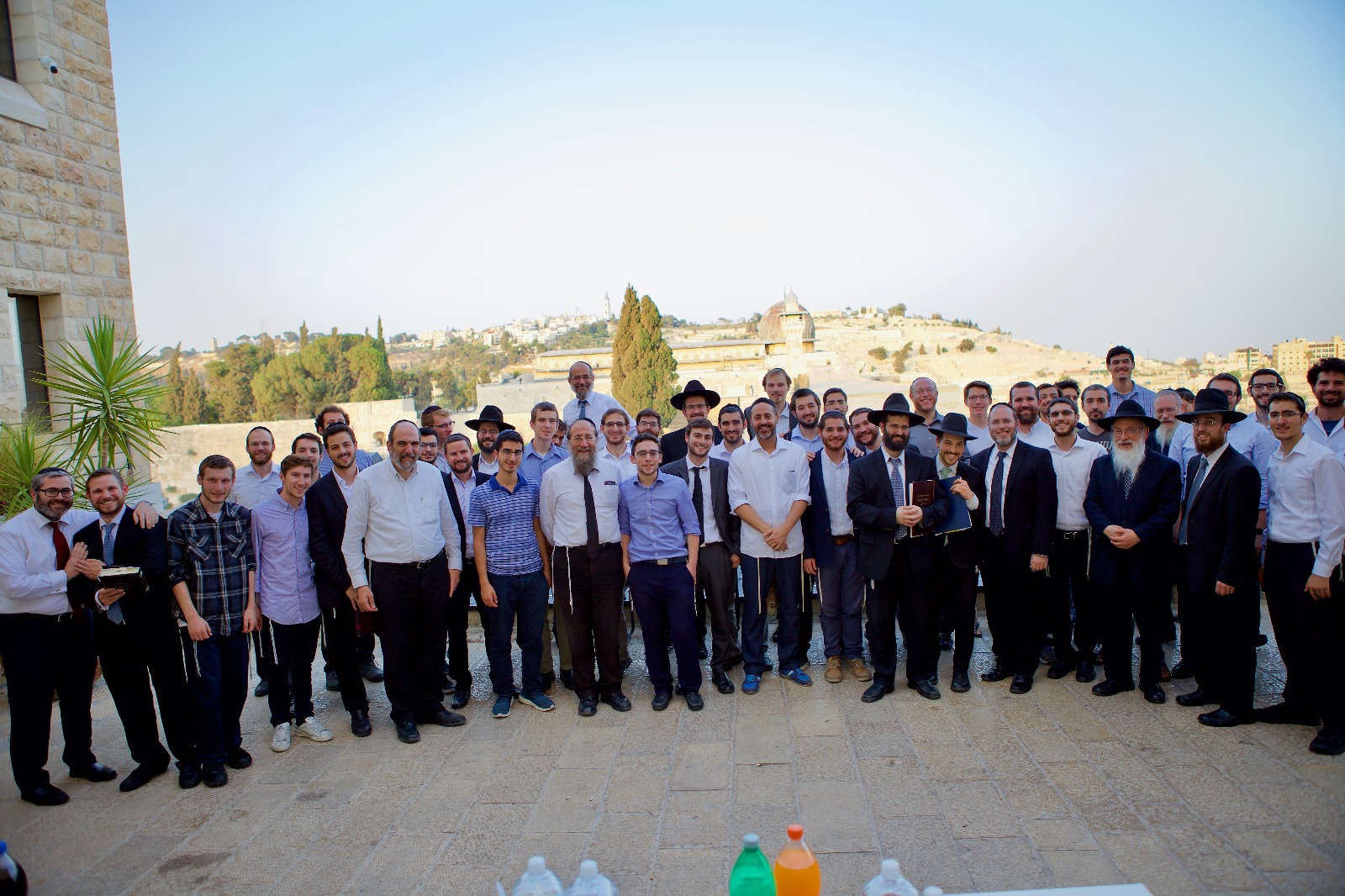 We were gathered on the porch of the Yeshiva for the completion ceremony and we could hear loud bangs from across the way. Smoke was rising and clearly more intense rioting had ensued on the Temple Mount. Heroic IDF soldiers could be seen running up the ramp to tame the crowds. All this because we dared to take a stand against weapons being brought into a holy place. One of the students turned to me and said that only a few years before he could have never imagined finishing a tractate of Talmud. Not only that, if he had heard that there were terrorist attacks in Israel he would not have paid much attention to it because he wasn’t connected to being Jewish or Israel. 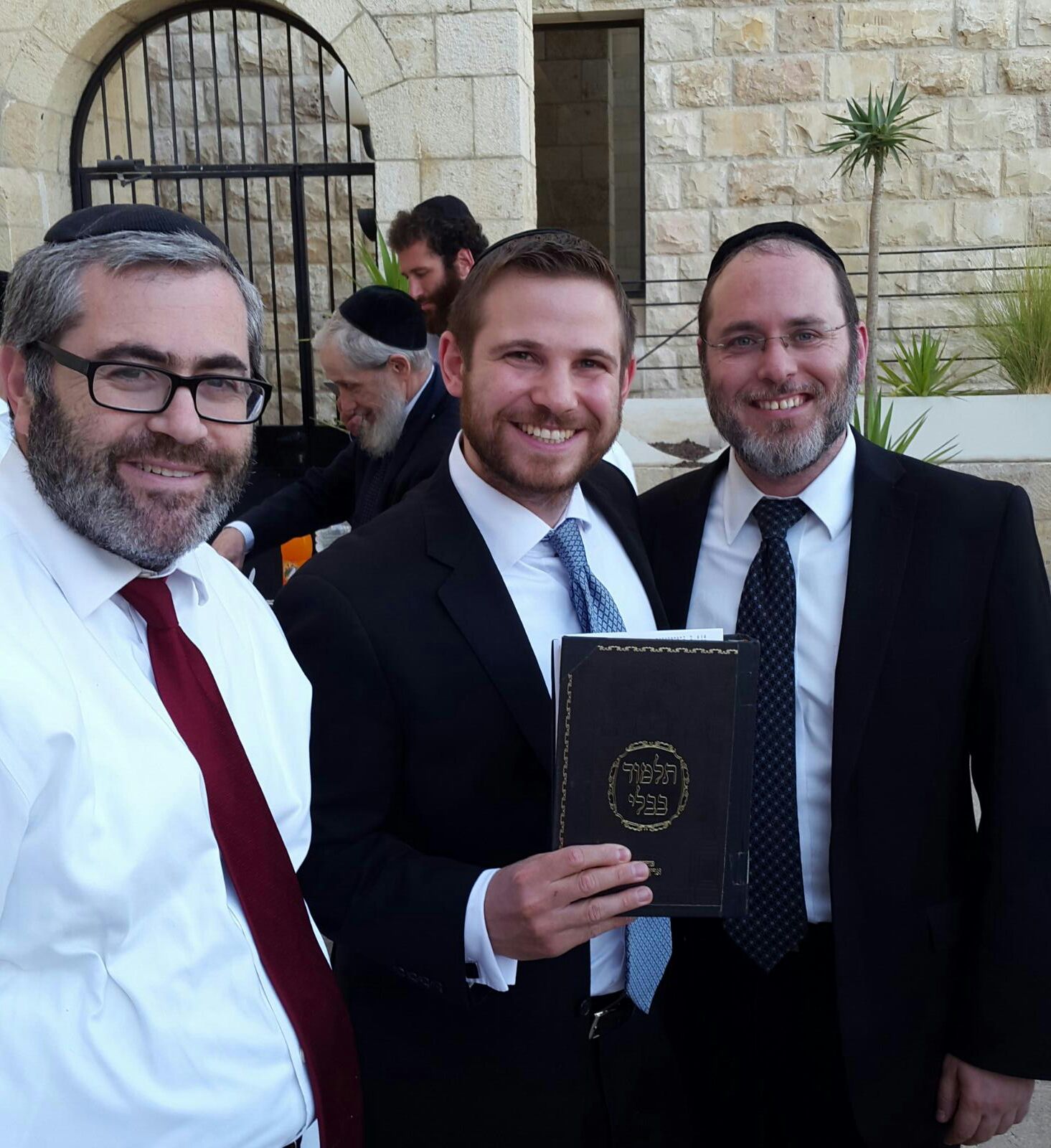 As I heard these words it occurred to me why the Jews have lasted 3000 years and frankly will always emerge victorious. The Almighty presented us with two precious gifts to keep us throughout our journey in this world. Those gifts are Torah and the land of Israel. Each is connected to the other. Without Torah to teach us our history and legacy, we would have no connection to Israel. Aish HaTorah stands as a beacon of light teaching the importance of Torah and Israel to Jews all around the world. We will stand strong in the old city of Jerusalem no matter how many enemies of the Jewish nation threaten us. This Tuesday we will commemorate and mourn the destruction of the first and Second Temple. We must all beseech the Almighty to quickly rebuild the Third Temple so ALL of His children can return to Him. May the Almighty change Tuesday from a day of mourning to a day of rejoicing.