This past week a major blow was struck ag

ainst the antisemitic Boycott, Divestment, Sanctions (BDS) movement in Canada by Aish HaTorah’s Hasbara Fellowships. Over a year ago Hasbara Fellowships was banned from attending social justice week at Durham College and the University of Ontario Institute of Technology by the Student Association.

The explained reason for our ban was due to the connection between Hasbara Fellowships and Israel. Soon after the president of the Student Association compared us to the KKK and said our mandate was to “promote policies that contribute to the colonization of indigenous people!!!” 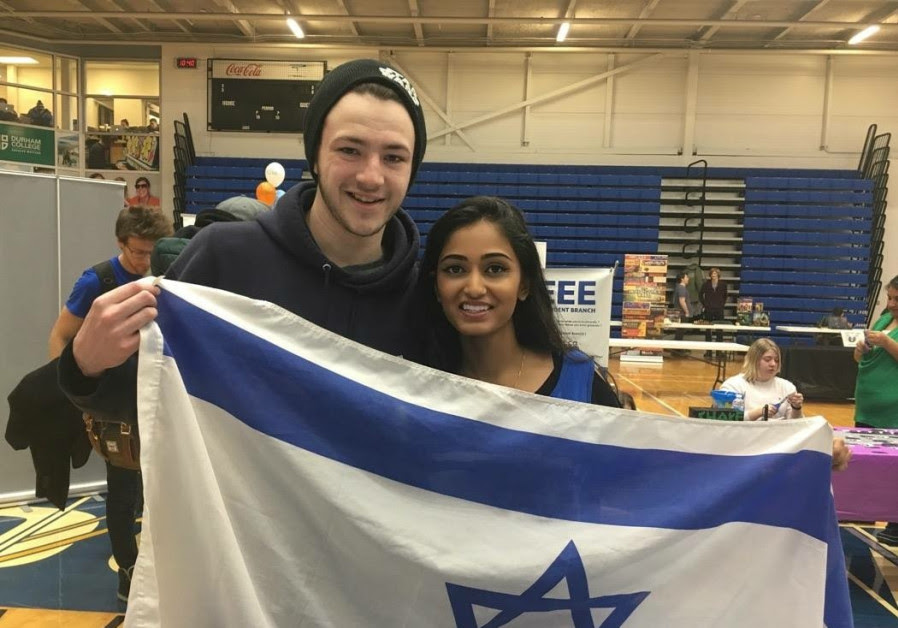 While many organizations may have moved on, Hasbara Fellowships director Robert Walker lined up some incredible pro bono attorneys and sued the student association for $50,000, an invitation back to Campus and a formal apology. Many told us that this was a pipe dream and we had no chance of prevailing. This past week – WE WON!!!

Now every University in Canada will think twice before persecuting, discriminating and bullying Jewish students on campus. “The silver lining was not just that we righted a wrong, but that true proactive steps have been taken and that the Student Association has really made a big change from last year and we’ve been able to engage and empower a group of Jewish students to be able to tell the truth about Israel on a campus where there is zero Jewish presence,” Walker told The Jerusalem Post.  The question in many people’s minds is how did this international victory come from, as the major Canadian newspaper The Globe and Mail described it, “an offshoot of the Aish HaTorah movement founded by the late Orthodox Rabbi Noah Weinberg.”

It all starts in 2001 during the heate 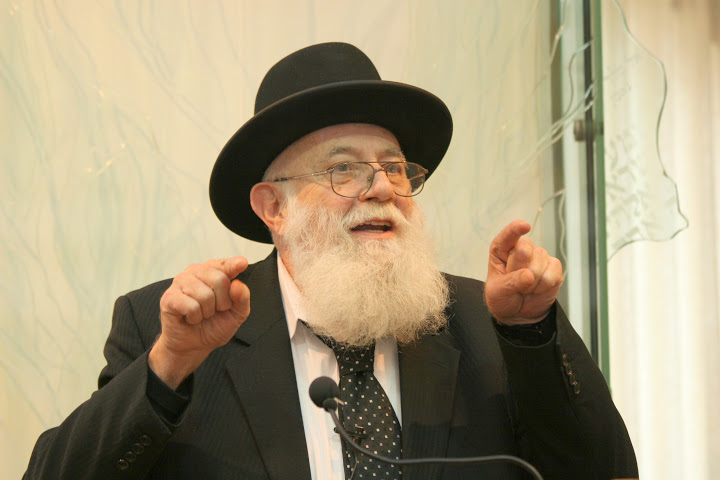 d days of the intifada in Jerusalem. Rabbi Noach Weinberg got up in the Beis HaMedrash (Jewish Study Hall), with tear gas smoke visible in the background, and asked the powerful question that, as Jews, what are we doing about the violence going on mere steps away from the Yeshiva. He told the students to think for half an hour a day about what they could do to take responsibility and help Israel. 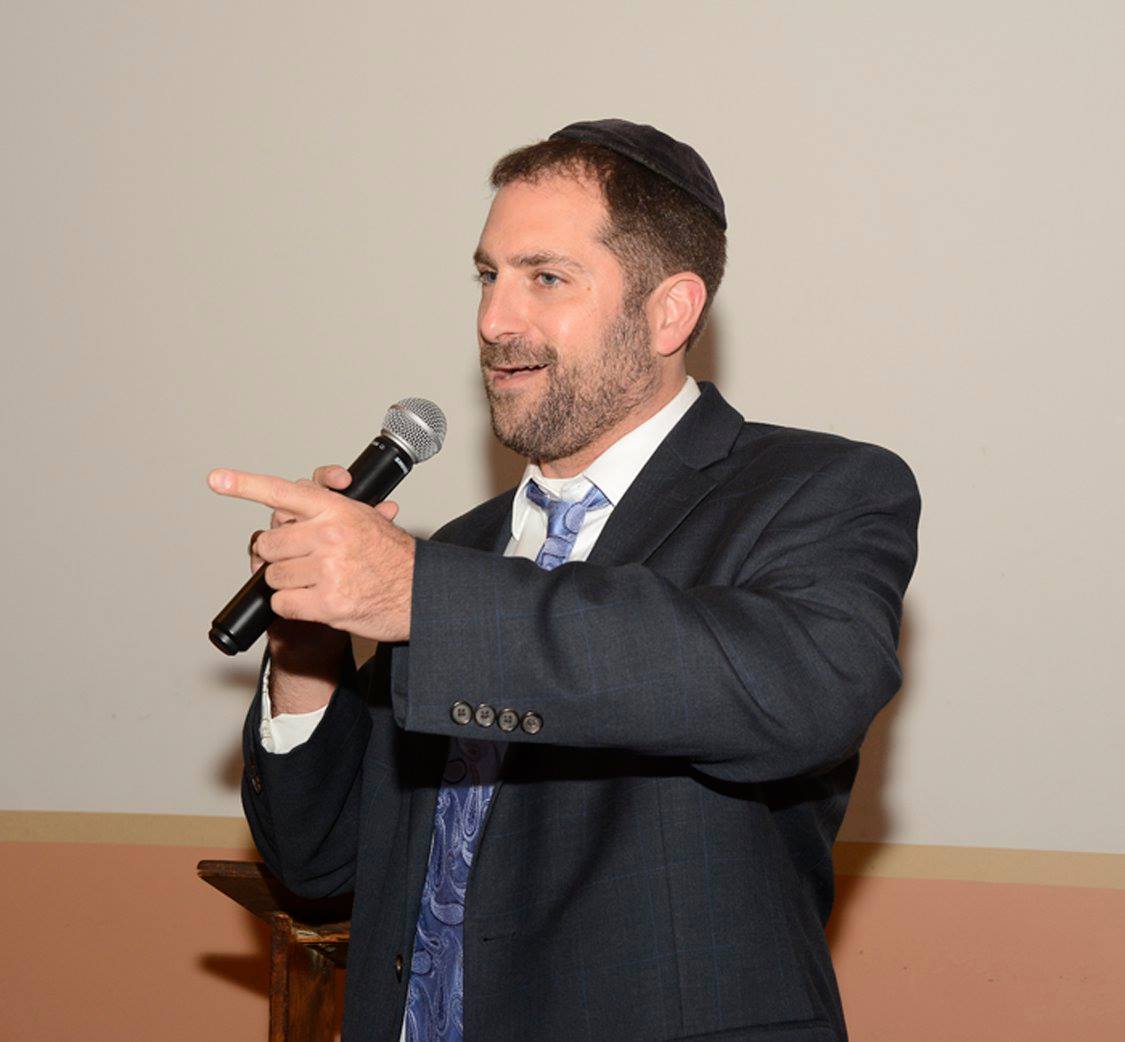 One student named Elliot Mathias heard the call of his beloved teacher. He immediately set out to get funding from the Foreign Ministry of Israel to bring students from North America to Israel to learn how to fight for the Jewish people. This became Hasbara Fellowships. 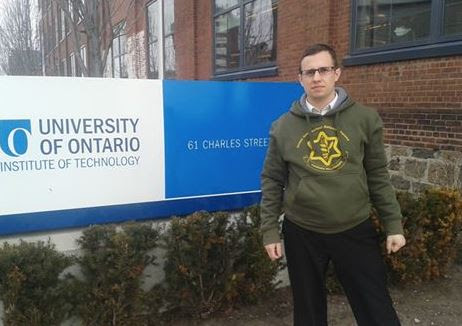 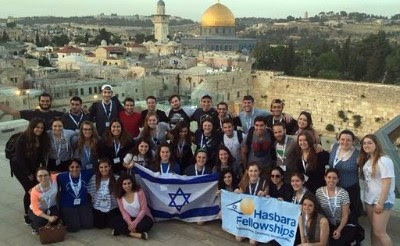 Two students, Elliot and Robert, inspired by Aish HaTorah to become passionate Jewish leaders are now leading the international fight against the antisemitic BDS movement. How did this happen? It is because Aish HaTorah teaches young Jews to take responsibility for ALL of the Almighty’s children. We don’t sit back and say what a terrible thing, I hope someone does something. We jump into the fray and we fight for justice.

As supporters and partners of Aish HaTorah, I hope that you can hold your head up a little higher this Shabbos. Please take pride in being a part of a movement that is changing the world. Our institution is filled with future leaders like Rabbi Elliot Mathias and Robert Walker. May the Almighty bless all of you, the Aish HaTorah family, with the ability to keep supporting us in the fight to love and protect ALL of His children.