This past week was Holocaust Remembrance Day in Israel. It is

a day of sadness where Jews around the world remember the greatest massacre in our history. It is an important day in Israel because so many Jews wanted to flee Europe and were shut out of countries around the world due to immigration quotas. Israel was established as a place of refuge so that when Jews are threatened they know they have a place to go.

One of the many programs that Aish hosts throughout the year is a Bar/Bat Mitzvah party for Holocaust survivors who, because of the Shoa (Hebrew word for Holocaust), never had the opportunity to have one with their families. It is a joyous event where the ceremonies take place at the Kotel (Western Wall) and the celebration is hosted at the Aish HaTorah Dan Family World Center. 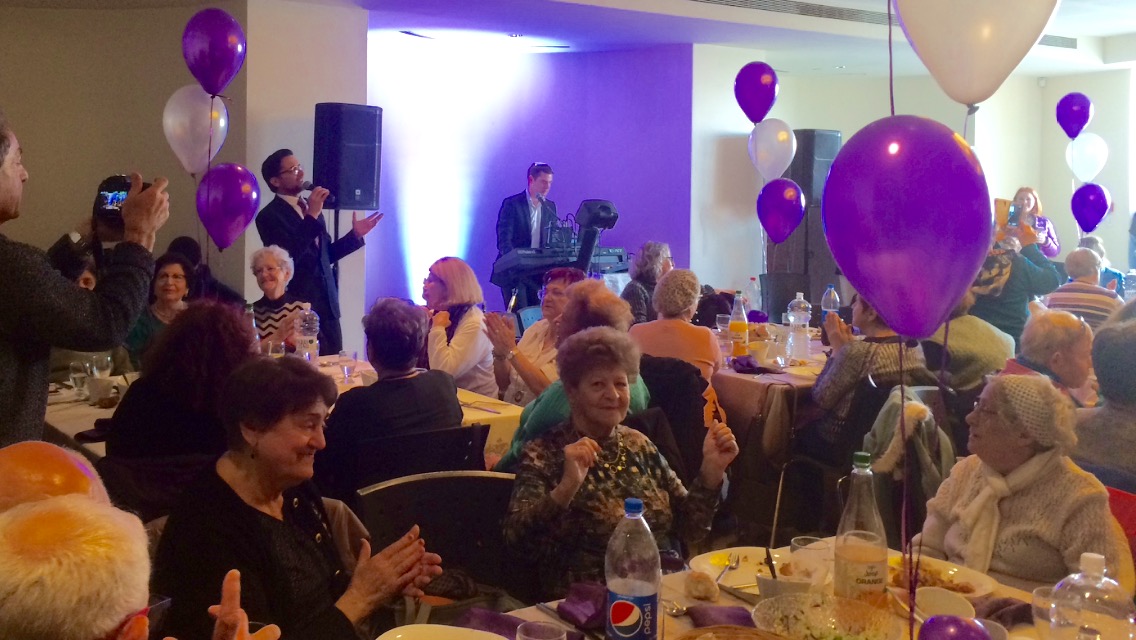 I often stop by at these parties to remind myself why our mission is so important. During one of these visits, I spotted an older man in a corner crying. I immediately went over to see if he was ok. He told me in accented Hebrew that he was fine.

We started to talk and he told me his name was Lazar. Mr. Lazar was forced to flee his home and run with his family at age 12 so he indeed never had a Bar Mitzvah celebration at the local Synagogue. Most of his family was murdered by the Nazis and after the liberation of his concentration camp, he made his way to Israel.

He told me while he grew up and attended Cheder (Jewish school) he could not bring himself to attend Synagogue in Israel. He was too angry with the Almighty for taking his family. As he got older his family found their way back to observant Judaism but he could never quite reconcile himself to it.

Mr Lazar told me that he saw how caring and happy the Yeshiva students of Aish HaTorah were. He noticed how dedicated they were to their studies and he remembered his time in Yeshiva as a boy. He was crying because he felt that he had made the wrong decision to abandon G-d all those years ago.

I told Mr. Lazar that I had good news f 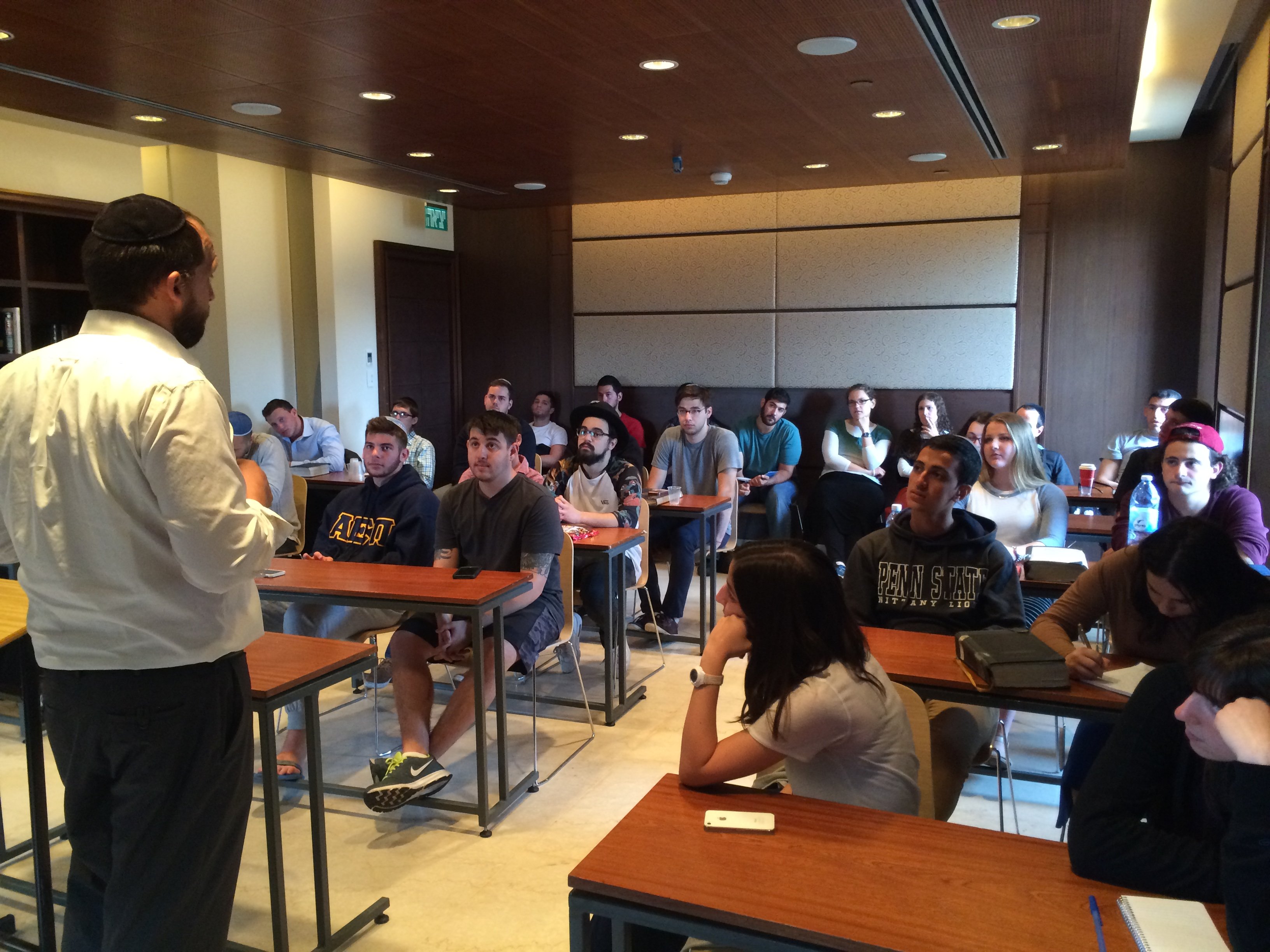 or him. Aish HaTorah was established so that any Jew, no matter how old they were or how limited a background they may have, could learn Torah. We walked together to the classrooms on our main level where he saw an eclectic mix of Jews making their way into an exciting Essentials classroom. What was the topic that day? Faith after the Holocaust!

Mr. Lazar and I said our goodbyes. He told me that the Jewish nation is lucky to have an institution like Aish HaTorah opposite the Kotel. A place where any Jew regardless of background and age could come to learn Torah. Mr. Lazar gave us a blessing that Aish HaTorah should always be there for the Jewish people. May the Almighty bless the survivors of the Holocaust with health and old age. May we all remember that it is never too late to study His Torah and that Aish HaTorah will always be here for every Jew to study and grow.