I have often described the energy and power that fills Aish

HaTorah around the world. This past week, in representing Aish HaTorah in California, I finally found something with equal energy and drive to our organization. I am referring to the Space Shuttle Endeavor which hosted the annual Aish LA Banquet. #CoolestBanquetEver.

This year Aish LA moved their gala to the California Science Center in downtown LA. The venue was perfect and filled to capacity with almost 1000 participants. Dinner took place underneath F15 fighter jets and a bicycle on a high wire. It really was a beautiful show of support for the work of Aish LA. 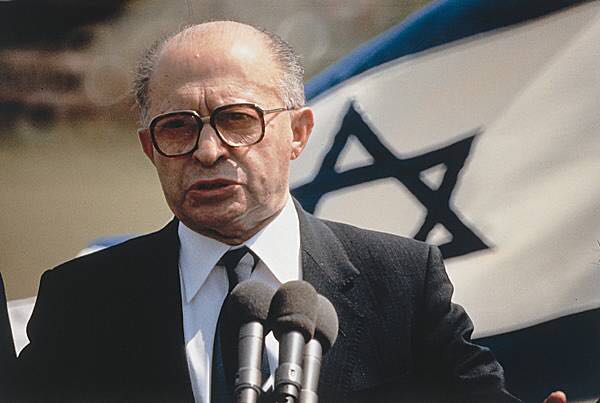 After dinner, we moved into the Shuttle Endeavor pavilion for the program. In my talk, I spoke about the connection between the importance of Jerusalem on the 50th anniversary of its liberation. One of the stories I quoted was about the speech that Prime Minister Menachem Begin made at the Western Wall in 1981 shortly after the Israeli Air Force had bombe 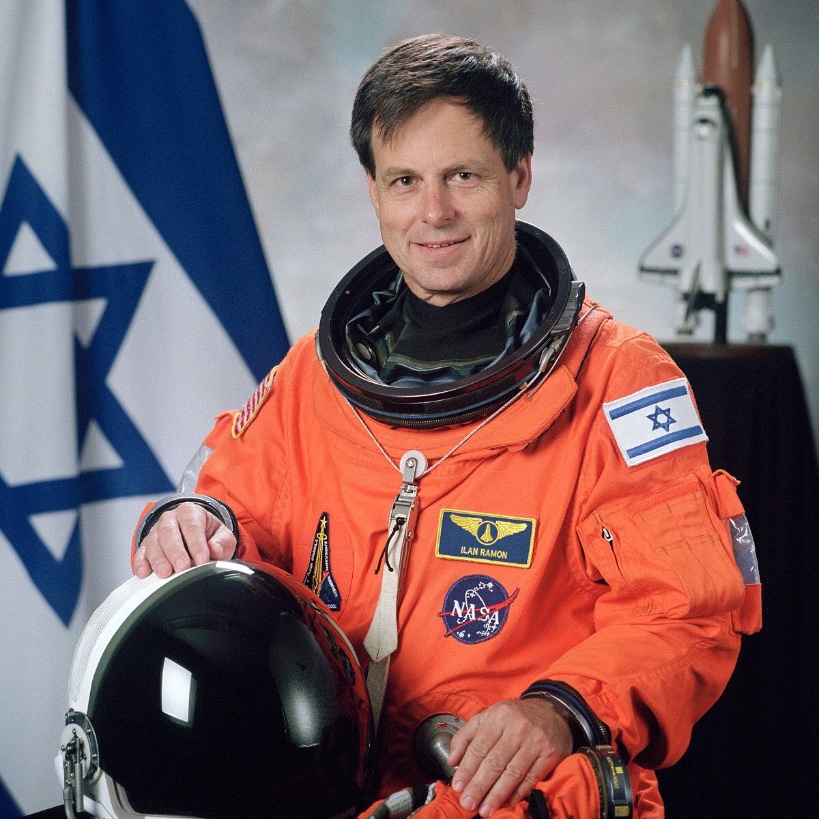 d Saddam Hussein’s nuclear power plant in Iraq. The Prime Minister was speaking to a gathering of Holocaust survivors from around the world. He said that Israel would never stand by when anyone threatened genocide against Jews anywhere in the world. It was a very powerful moment. Even more powerful when one realizes that the youngest pilot on that mission was Ilan Ramon, who was Israel’s first astronaut and died tragically aboard Space Shuttle Columbia. 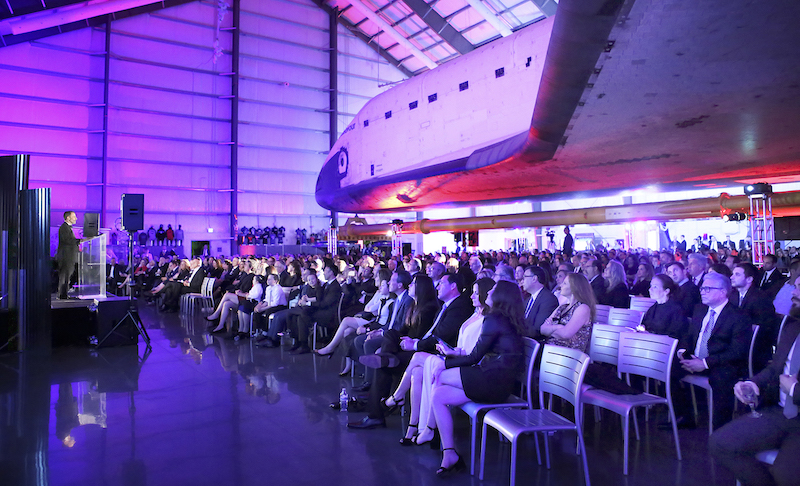 For me, there were two powerful moments during the speeches. The first was when the talented indefatigable Executive Director of Aish LA, Rabbi Aryeh Markman, asked everyone that had gone to Israel with Aish HaTorah to stand up. The majority of the room stood up. I was moved to see how many lives Aish had enhanced by helping Jews come to, and experience, Israel.

The second moment that stands out was when an award was given to Rabbi Yitz Jacobs. It is not an exaggeration to say that half of the crowd was made up of young professionals. Rabbi Jacobs, now with his former student Rabbi Teller, has done an incredible job of inspiring Jewish Millennials all over Los Angeles. The love that was expressed for Aish LA and Rabbi Jacobs was outstanding. 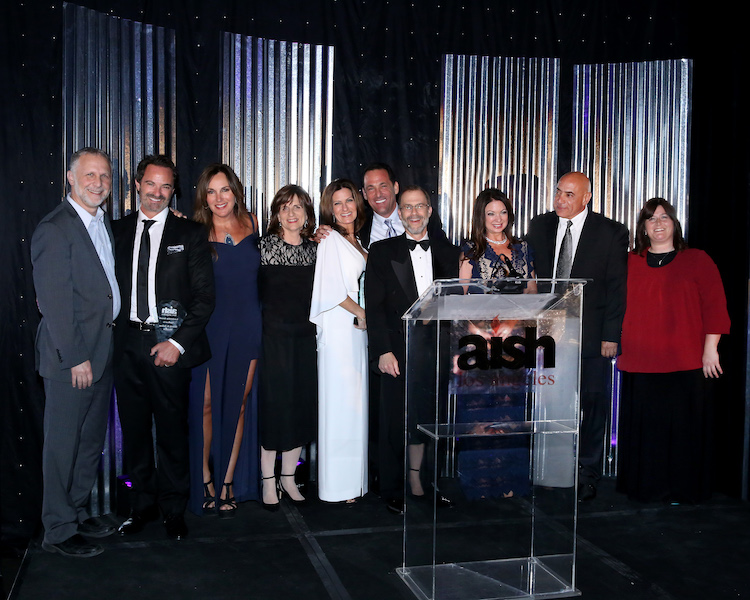 HaTorah’s mission. Our job is to support passionate, excellent educators who in turn inspire their communities to learn Torah, spend time in Israel and grow close to the Almighty. Our Aish branches around the world are our connection to Jews on six continents. May the Almighty grant success to our work around the globe and may every Aish branch experience the love that Aish LA has fostered.

Best wishes for a happy, healthy and educational Passover and shabbat!