One of the roles that Aish HaTorah has played for many years,

has been that of defender of Jews and Israel in the political arena. Moses uplifted the Jewish Nation spiritually by delivering the Torah to the Jews as a gift from the Almighty. Yet he also saved Jews from being slaughtered by a genocidal maniac named Pharoh and rescued our brethren from slavery. Strengthening the Jewish nation spiritually and physically has always been Aish’s mission statement.

This past week almost simultaneously Aish quietly played that role in the fight for the Jewish Nation. In Israel, there was an important delegation that arrived from Texas. Aish has a long and solid relationship with the lone-star state that was facilitated  by    my good friend R 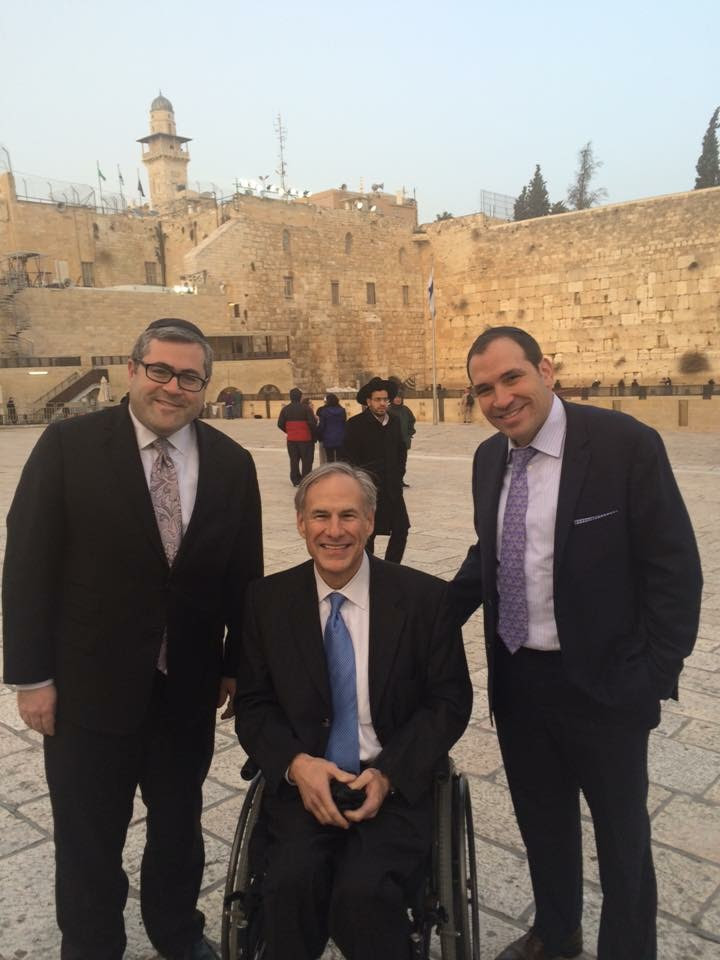 abbi Aryeh Lightstone. We were very active in       the reception of Governor Abbott who had come to Israel to state     publically that he was standing with the Jewish state over their       fears of Iran obtaining nuclear weapons.

This past week our relationship continued when we hosted a group   of state legislators from Texas. They came to Israel to learn about   the dangers of the boycott, divestment, and sanctions (BDS)           movement.

The legislators have proposed legislation that would make it illegal   for the state to do business with entities that back the BDS movement. If it passes, Texas would follow a resolution 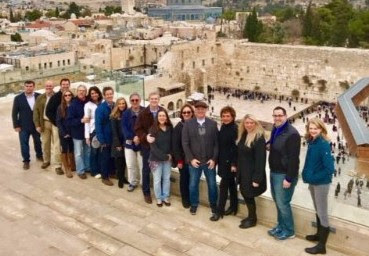 that passed in Ohio last week to become the 16th US state that has outlawed BDS.

They said that their time at the Aish HaTorah Dan Family World Center was the highlight of their trip. Rabbi Seth Clyman, who welcomes hundreds of people through the doors of the Aish HaTorah Dan Family World Center, made them feel right at home with his warm hospitality. They stated, “The view from Aish of the Temple Mount makes it one of the most spiritual spots in the whole world.”

Simultaneously, while hosting the Te 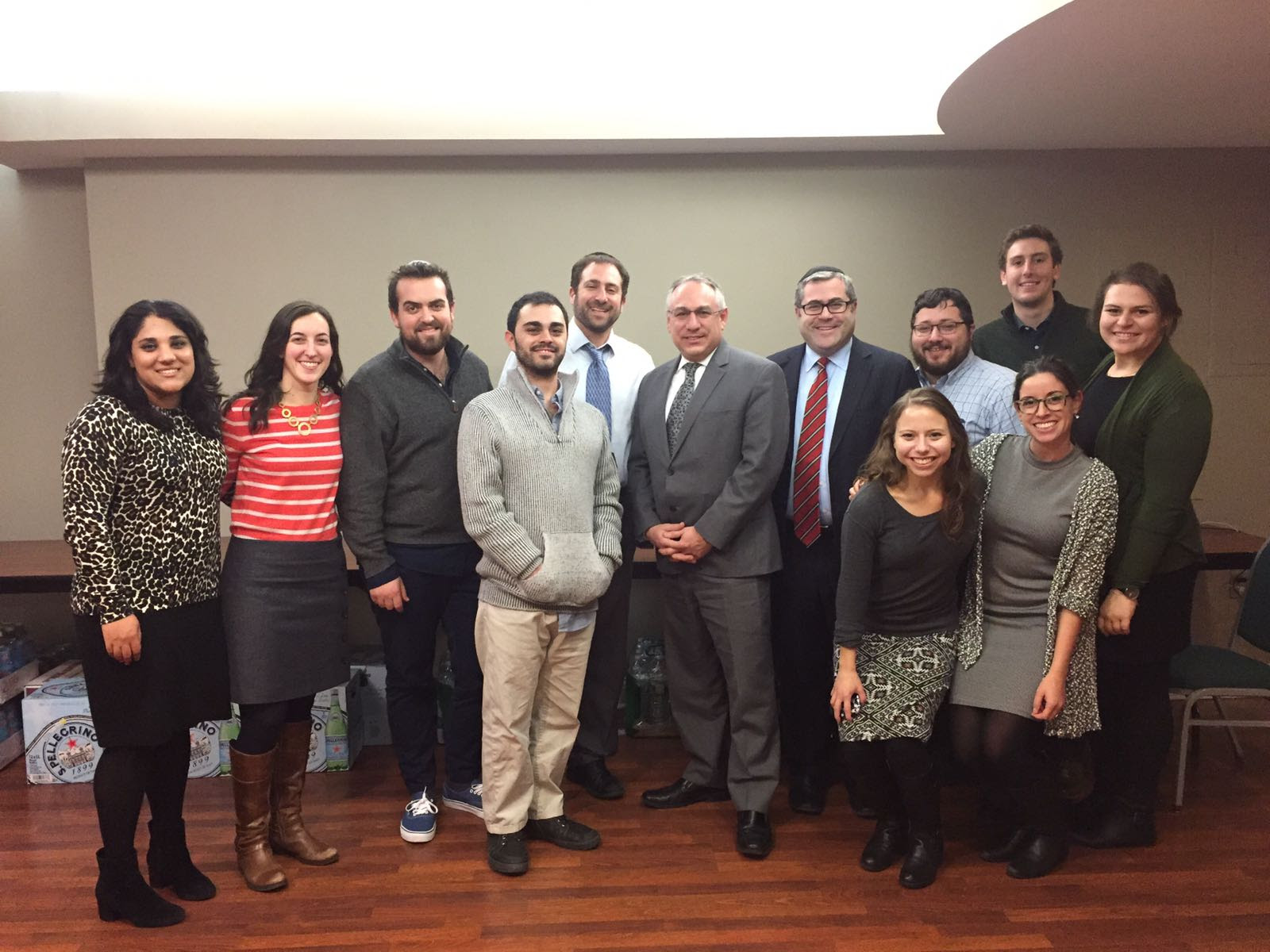 xas delegation and  helping in their fight with BDS, I attended meetings of our  Aish HaTorah Hasbara Fellowships staff and listened to  passionate discussions about how to fight BDS and  empower our Jewish millennials on campus to support  Israel.

One of the highlights was our meeting with New York  Israeli Deputy Consul General Amir Sagie. DCG Sagie has been a long friend of Aish HaTorah Hasbara Fellowships and delivered an articulate and smart briefing on all the issues that they would be dealing with in their upcoming trips to Israel.

In my mind, this demonstrates the important role that Aish plays for the Jewish Nation. While acting as ambassadors in Israel for the Texas delegation, we were working with Israeli envoys to create ambassadors on campus. May the Almighty strengthen Aish’s ability to ensure the physical and spiritual well-being of our Jewish brothers and sisters around the world.