September 30, 2016: Shalom to a True Friend and Supporter of Aish, Shimon Peres 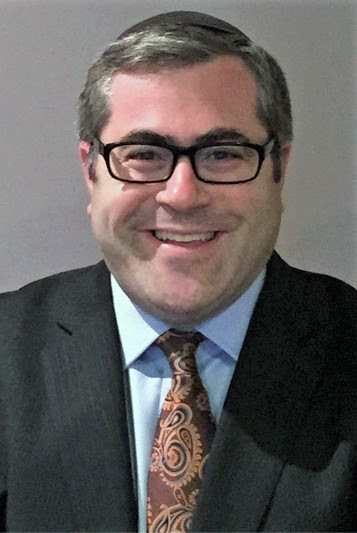 Today is the funeral of former Prime Minister and President of Israel Shimon Peres of blessed memory. Mr. Peres was a close and dear friend to Aish HaTorah. He continually supported our Jerusalem Fellowships program for many years. He said we did an “Outstanding job… bringing Jewish youth to Israel to learn about their history and heritage”. Why did he so strongly support the work of Aish HaTorah. The answer lies in a meeting Mr. Peres had with one of the great Torah sages of the last 500 years, the Chofetz Chaim. 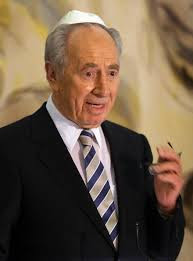 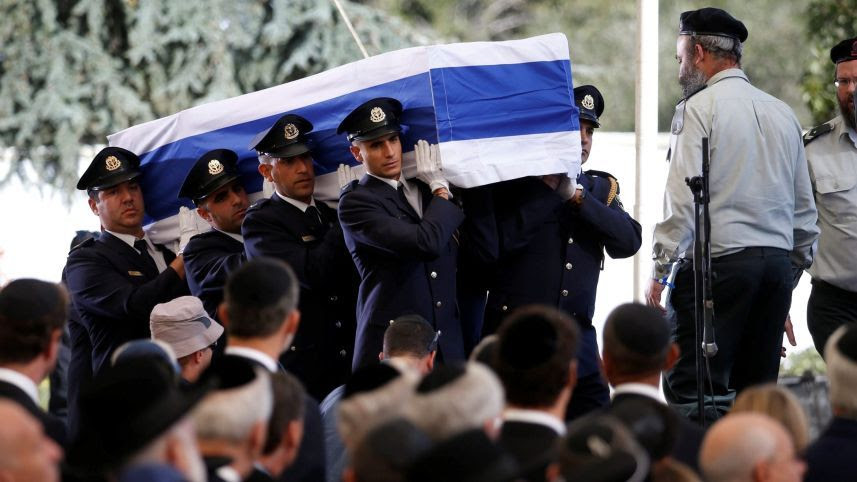 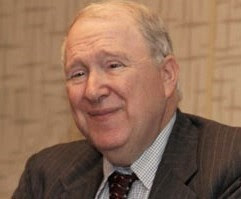 Dr. David Luchins, a professor at Touro College, chair of its political science department and frequent lecturer at Aish HaTorah recalled the following story. On the morning after Yom Kippur in September 1993, United States Senator Daniel Moynihan and Dr. Luchins had a private meeting with Israeli Foreign Minister Shimon Peres after his public appearance at the Park East Synagogue. 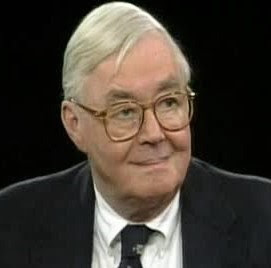 Senator Moynihan had requested the meeting at the behest of Rabbi Ahron Soloveichik, who had a number of questions about the newly signed Oslo Accords.

Mr. Peres was eager for Rabbi Soloveichik’s support for this undertaking and gave detailed answers to every question. At the end of the meeting, Senator Moynihan thanked Mr. Peres for his “Strong support of the Aish HaTorah Jerusalem Fellowships”. (The Senator was a Founding Honorary Chairman of the Aish program)

Shimon Peres grew aminated, “Senator, let me tell you why I support The Jerusalem Fellowships and Yeshivot. Over 60 years ago, when I was 8 years old, I was already an ardent Labor Zionist. I had a religious uncle who was upset by my lack of faith and dragged me to the village of Radin to meet the venerable Yisroel Meir Kagan also known as the Chofetz Chaim.”

“The old Rabbi and I had quite a talk. He quoted Maimonides and I responded with Marx. He quoted Talmud and I quoted Ushishkin. Then he began to cry and put his hands on my head and blessed me.”

“The Almighty gave me long life. He should give you the same. You should go as you wish to Israel and become a great leader of the Jewish people but remember my child, that you can’t have a Jewish State without the Almighty and the Almighty’s Torah” At this point, Mr. Peres grew quite emotional, “Senator” he declared, “Yesterday was Yom Kippur. I do not fast all day. My wife does. I do not spend the day in Synagogue. But every Yom Kippur night I think of that old Rabbi and realize how true his words were and that’s why I support the Aish Jerusalem Fellowships and Aish HaTorah”. 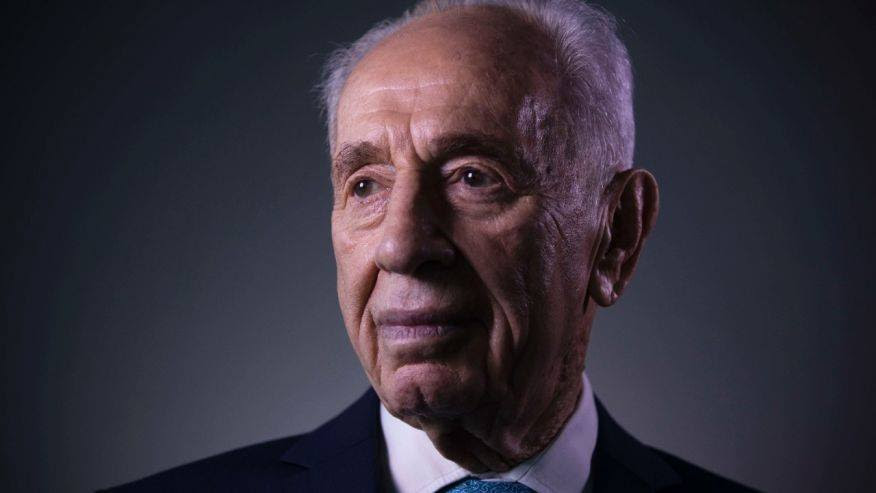 Shimon Peres knew that Israel and the Jewish nation could not exist without Torah. That is why he supported Aish HaTorah. He understood that Aish’s approach to demonstrate that Torah is relevant to all Jews and the impactful way in which we make it available to every Jew is crucial to the future of the Jewish people.

May the Almighty comfort the Peres family with strength and health. On behalf of Aish HaTorah worldwide, I would like to thank Shimon Peres, of blessed memory, for his help and support for Aish HaTorah. May it be a blessing for his soul. Good Shabbos.